You can bet your last dollar that when IML42 is finally held, this guy here is gonna show up and show out. Until then, visit Blade at his Barber Shop for a fresh cut and shave: bladesbarberstudio.com 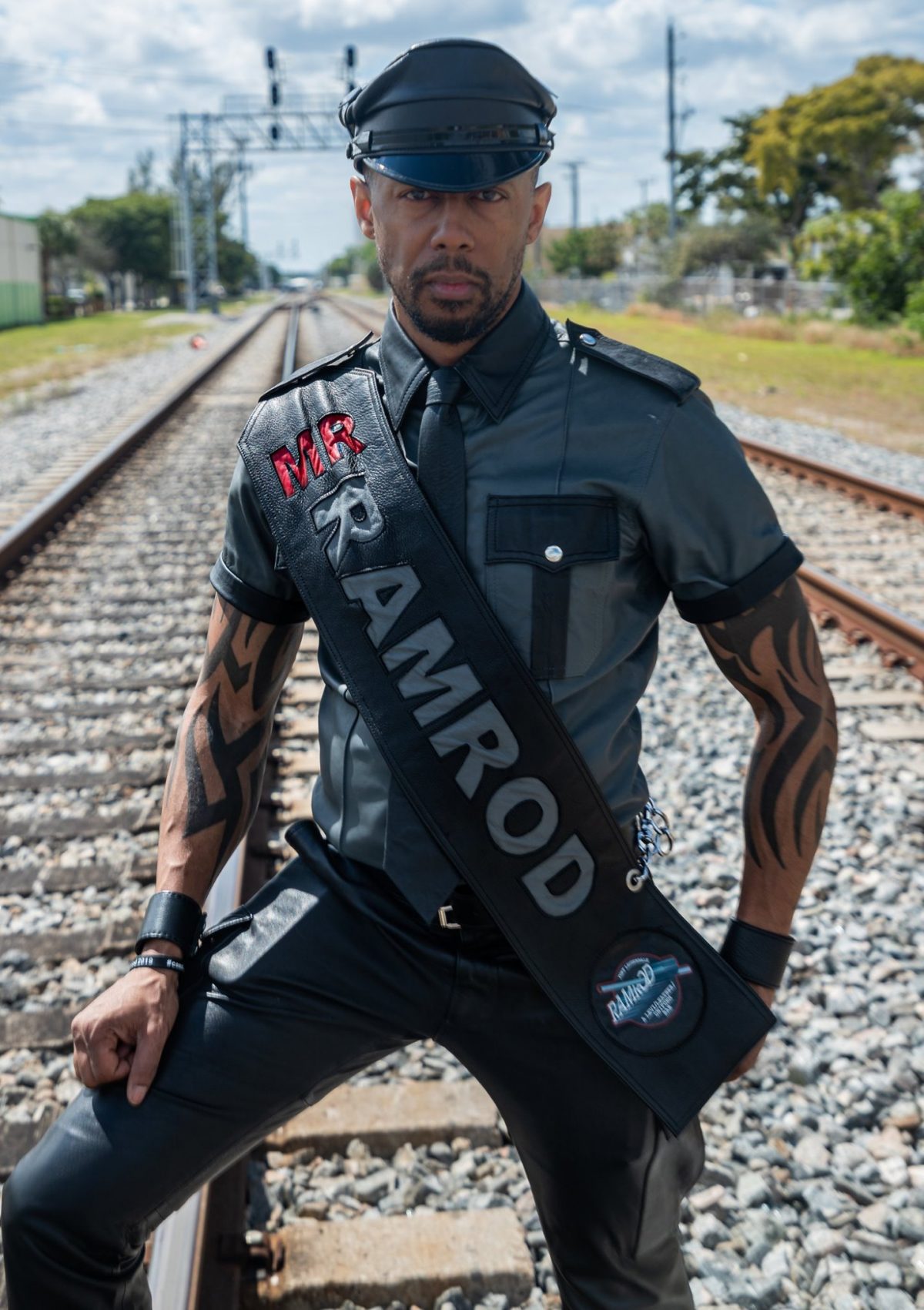 Ramrod, started in 1994, has always been a heavy-duty cruise bar, and the Miami Herald says “the vibe is cool and friendly (no attitude here)… This is a man’s bar. The decor is dark and gritty” in its own unique way.

It was one of the first bars to jumpstart the north Fort Lauderdale / Wilton Manors gay district. It’s customers are not all about leather… but Ramrod was voted world’s Best Bar (Leather Category) by GayCities.com. and also the most famous.

International Mr. Leather Contest in Chicago has had Ramrod sponsored contestants capturing the title twice, winning second runner up twice as well; on the podium more than any other bar or organization. Ramrod’s logo defines the club as a “levi, leather, uniform bar;” but on any given night you’re bound to find musclebears, hunks, “butch” twinks / boys looking for daddys, and a mixture of anything and everything in between. If you don’t feel like that suit and tie fits in– just take it off– 1/2 of the guys won’t be wearing any shirt at all anyway.

Well known for it’s over the edge music, which is enhanced by an infamous light show every Friday and Saturday after midnight, there’s so much energy here that many people just move, grind, and dance everywhere. There’s a DJ in the booth every night after 10pm, but find the Skull and Boner patio bar in the back yard for a more quiet place to cruise.

Speaking of pigs, check out the monthly Pig Dance the first Saturday of every month, headlined by world famous guest DJ’s! It’s one of the hottest and craziest events in town– complete with an extra outside area that has two bars and various vendors. As one South Florida newspaper said, “If there’s a line to get in, don’t let it scare you, it’s worth the wait.” At the end of the night after cruising all the butch men you may just leave as stiff as the Knight of Armor by the fireplace, or as hard as a rock like the huge lions out front. 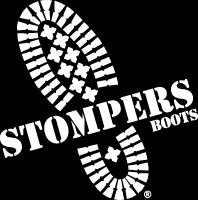 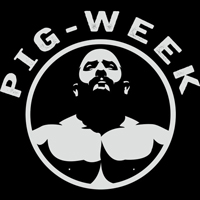